A new brewery taproom and eatery in West Jefferson!

We are super happy to have a new brewery right here in downtown West Jefferson! Have you tried New River Brewing? They have opened a Taproom and Eatery at 108 S. Third Avenue, just across from the Parker Tie parking lot. 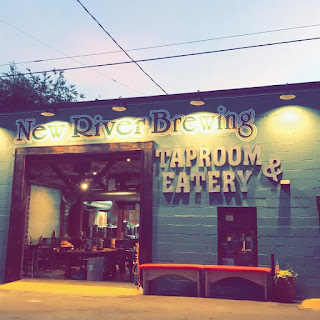 Their goal is to provide the freshest, most innovative and consistently delicious beers possible, along with tasty food and they are absolutely hitting the mark!

New River Brewery is a family affair with Greg Hershner and his son Adam Hershner. Greg is a local physician, and was a hobby brewer for years. Adam is the head brewer and they craft a wide variety of tasty beers. 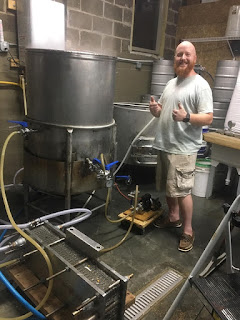 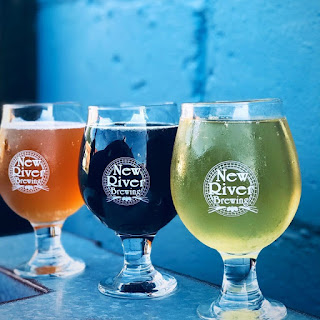 They have a fun menu with appetizers such as corn nuggets, hush puppies and fried pickle chips. Entrees include tasty burgers, pulled pork and chicken BBQ plates and a yummy smokehouse salad. 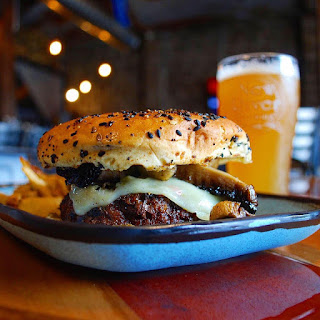 Open Wednesday & Thursday from 11am to 9pm, Friday & Saturday from 11am to 10pm, and Sunday from Noon to 5pm, we hope you have a chance to visit this new downtown West Jefferson gem! 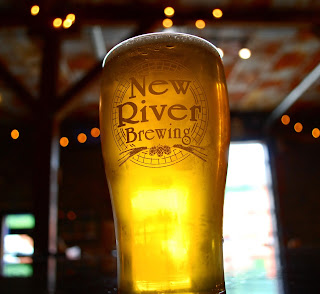